He disappeared from Hollywood after his last appearance in 1997, but why? The answer might surprise you. 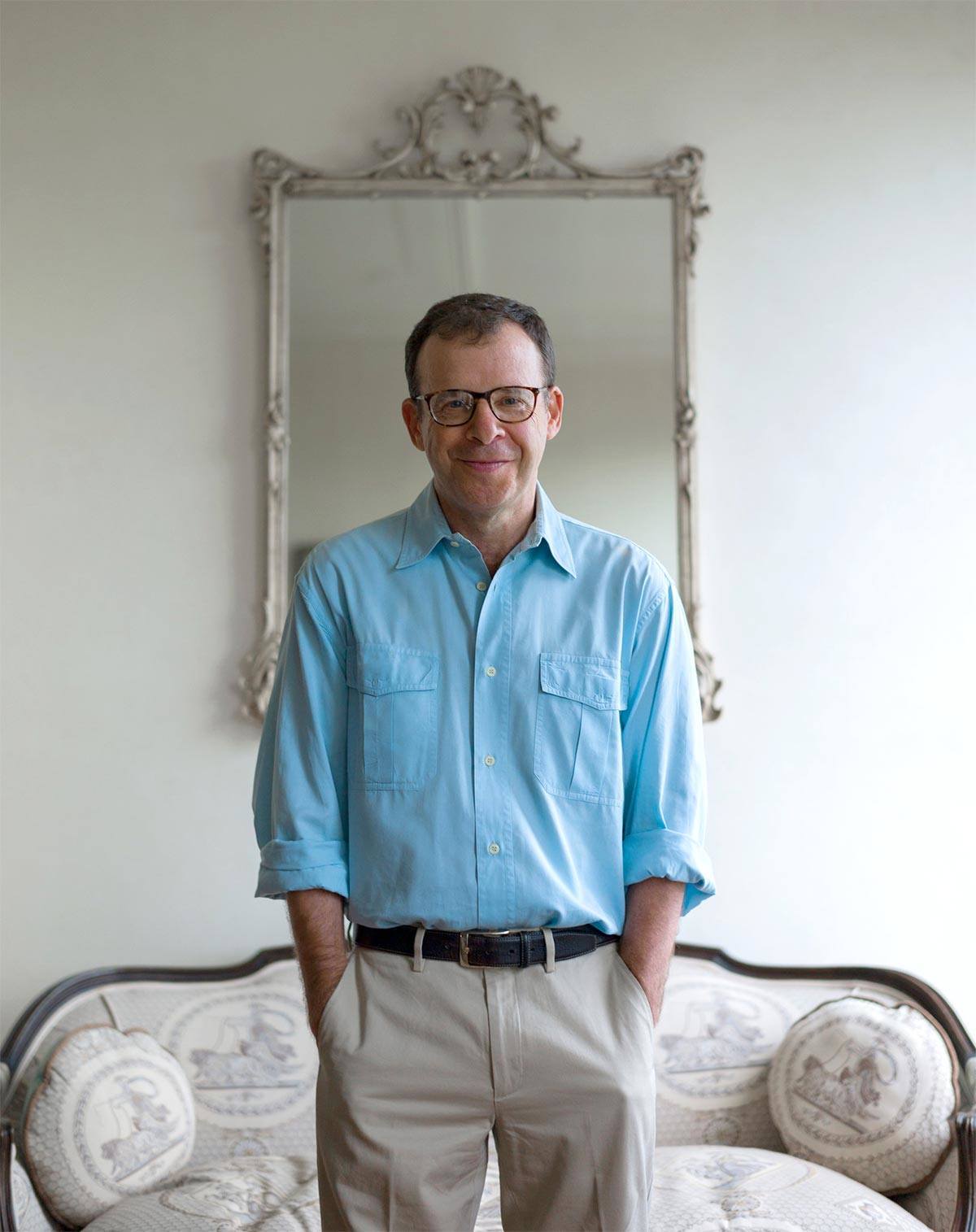 For those who don’t know, this is Rick Moranis, he’s known for a bunch of series and VHS classics like: Second City TV, Spaceballs, Ghostbusters and the Honey! I Shrunk the Kids franchise but he is also known as the actor who quit and disappeared from Hollywood after his last appearance in 1997, why?

Because he’s the guy who gave up his entire acting career after he lost his wife to breast cancer so he could take care and spend all his time with his kids so they wouldn’t grow up with “the dad that worked all the time”, he said himself that he didn’t want his kids to grow up that way.

The photo above is of him from 2013 and was taken by Damon Winter/The New York Times. Every time I see it, I get a warm feeling in my heart from nostalgia and it hits me that, after all these years, he still looks like a genuine nice guy.