How do good parents miss child sexual abuse? It is simple. By not asking the right questions.

One day my son went to a classmate’s home for a Halloween costume party. When I picked him up a few hours later I could tell by the ear to ear grin on his face that he had a great time. As we were about to leave, I was standing at the door with the child’s father and grandmother. 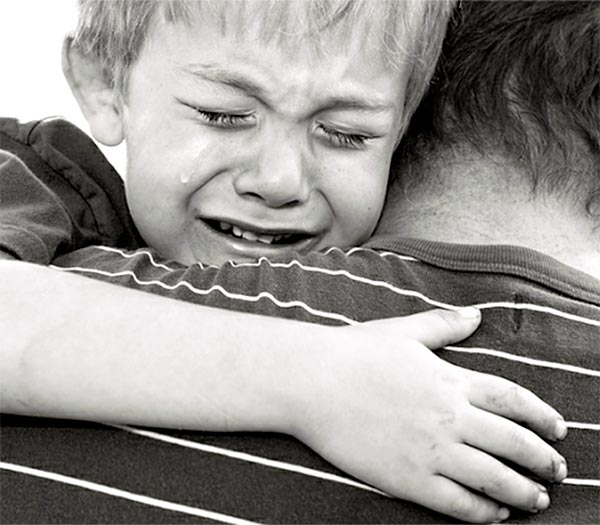 Both adults were giving me a great report about his behavior. Parent relieved. Thank goodness. No issues. No worries.

But as I drove us home I felt uneasy. Something was off. Then it hit me. I swerved into the next parking lot.

I had been here before. Except I was the child.

When parents ask children whether or not they were good in front of children and adults most children feel pressured to say yes.

I could recall that when I was being abused by a teen relative my mother would innocently ask me a few questions as we left a relative’s home.

Did you behave? Did you listen? Were you a good girl?

What mom didn’t know is that the teen who was living there had threatened me before she had even arrived. Sometimes he’d even be standing behind her balling up his fists or giving me mean looks.

Asking me those questions, especially in front of a person who was using me for sexual experimentation reinforced in my young mind that I was supposed to do whatever I was told by the person who was watching me while she was gone.

Because I had said, “yes” at the door I didn’t think that I could change my answer later. To do so would mean that I would have to explain why I “lied” when she asked me earlier.

So in that parking lot I asked the correct questions.

Perhaps you may want to consider asking these questions the next time that your child is in someone else’s care. I asked my son privately whether or not he enjoyed himself.

Try to remember to make these questions a consistent habit. Also, it might be helpful to remind your children that they can always add details about what occurred during while they were away from you. My mistake that day was a common one for parents. We think that as long as we ask questions we are on top of things.

Truth is, parents have to ask the right questions, at the right time, under the right circumstances. 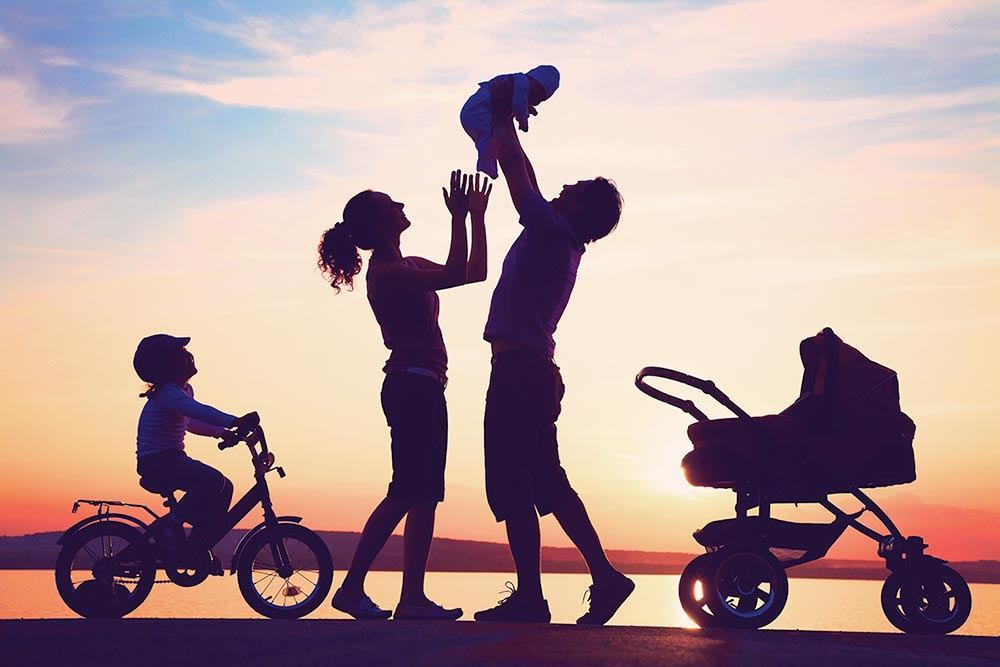 This article was written by Tonya GJ Prince and was originally published on WeSurviveAbuse.com and republished on Jewish Community Watch. Be sure to follow her on Twitter!